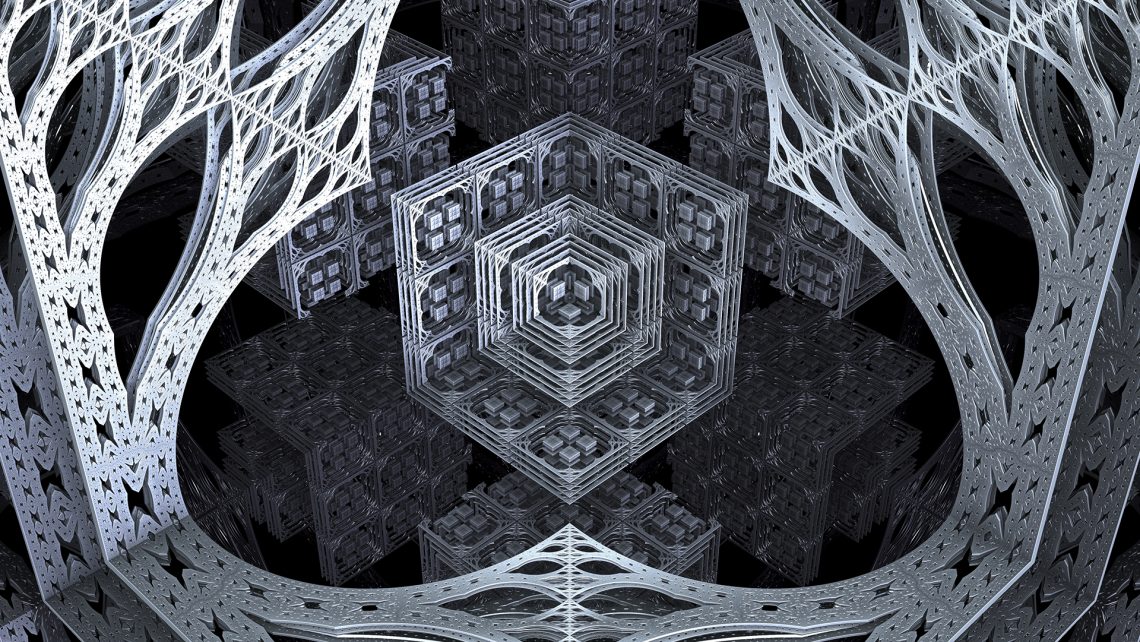 Enjoy the Oneironaut Tracklist composed by our ingenious duo The Solar Nexus for the Xenorama – Oneironaut Show at the Palace of Karlsruhe 2015 and 2016. Every part is dedicated to its relevant visual counterpart Act. The composition while being very cinematic is an art piece of its own and perhaps can be discribed as the magical ingredient that makes this show stand out as a spatial narration voyage through the collective mindset of the audience and the palace.